World Mental Health Day took place on 10th October 2019. In this issue's comment, Esther Murray discusses the concept of moral injury and why it is becoming increasingly relevant to the modern-day paramedic.

I first learned about moral injury by accident. I was looking for work on the effects of vicarious trauma on health professionals and stumbled across Jonathan Shay's (2012) article on moral injury in military personnel, including military medics. I was surprised to find a real dearth of research on the psychological effects of treating patients of any kind, of breaking bad news or witnessing horrific injuries or interpersonal violence. I had imagined there must be an understanding of how health professionals were affected by their work but I found that, for the most part, the literature focused on compassion fatigue and burnout.

What is moral injury?

The term ‘moral injury’ has been used to describe the psychological effects of ‘bearing witness to the aftermath of violence and human carnage’ (Litz et al, 2009: 700) and encompasses witnessing human suffering, or failing to prevent outcomes which transgress deeply-held beliefs, such as the rights of a child to be protected by their parents, or the belief that life can and should be preserved by appropriate and timely medical intervention.

Why does it matter?

There is an increasing interest in using the term, moral injury, in all sorts of arenas since it describes the experiences which many people have at work (Griffin et al, 2019). The result of being exposed to morally injurious experiences can be feelings of shame and guilt at not being able to make things better, and the feeling that the world is not a good or safe place. A dose-response relationship has been shown for both post-traumatic stress disorder (PTSD) and moral injury (Litz et al, 2009), suggesting that the more a person is exposed, the higher their risk of developing symptoms. It is very difficult—if not impossible—to make sense of some of the awful things that people do to each other, but the human brain, being what it is, will try.

Since I began researching this area in 2015, there has been an explosion of interest in burnout, compassion fatigue, moral distress and vicarious trauma. In 2015, vicarious trauma (that is, being exposed to the trauma suffered by others) was included in the Diagnostics and Statistical Manual (DSM V) as one of the potential triggers for the development of PTSD (American Psychiatric Association, 2013).

This was a huge step, legitimising the distress suffered by therapists, humanitarian workers, first responders of all kinds and social workers. We might consider it unfortunate however that including these experiences only under the umbrella of PTSD leaves those who do not develop PTSD with nowhere to turn.

I first spoke about moral injury at a conference in June 2016. At that point, I was talking about the research I had undertaken with medical students involved in prehospital care (Murray et al, 2018). Back then, I thought my work would focus on prehospital doctors of various kinds; I didn't know very many paramedics and I didn't know much about the job. But during the course of the research, students talked about their relationships with their paramedic mentors all the time. They told me that the people they found it easiest to talk to, and those who were most likely to take time to sit down with them, were the paramedics. They formed long-term relationships with their paramedic mentors and were comforted by the fact that these people knew them well enough to know when they might be in trouble..

After speaking at the conference, I went to the reception. I didn't get to eat or drink because so many people wanted to talk to me about moral injury, and a good proportion of those people were paramedics.

So, why would moral injury be a useful concept for thinking about psychological distress related to a paramedic's work? Moral injury isn't the same as PTSD—it is a manifestation of moral distress, the treatment for which is still emerging (Nieuwsma et al, 2015).

The symptoms of moral injury are strongly linked to feelings of guilt and shame, and can manifest as social isolation and emotional numbing. The way I hear paramedics described, not just by patients but by other healthcare practitioners, is as people who have the ability to go from job to job to job, and still find the patience and compassion to do the job well. When I sit down and talk to paramedics, though, they tell me what has stayed with them, the memories of deaths they have witnessed, the jobs that make their hearts sink every time, the effects of seeing poverty and neglect day in, day out. If we think again about the dose-response relationship, we can see that, over time, the weight of difficult experiences (both from work and life) builds up, and the ‘bucket’ containing our emotional life starts to overflow. 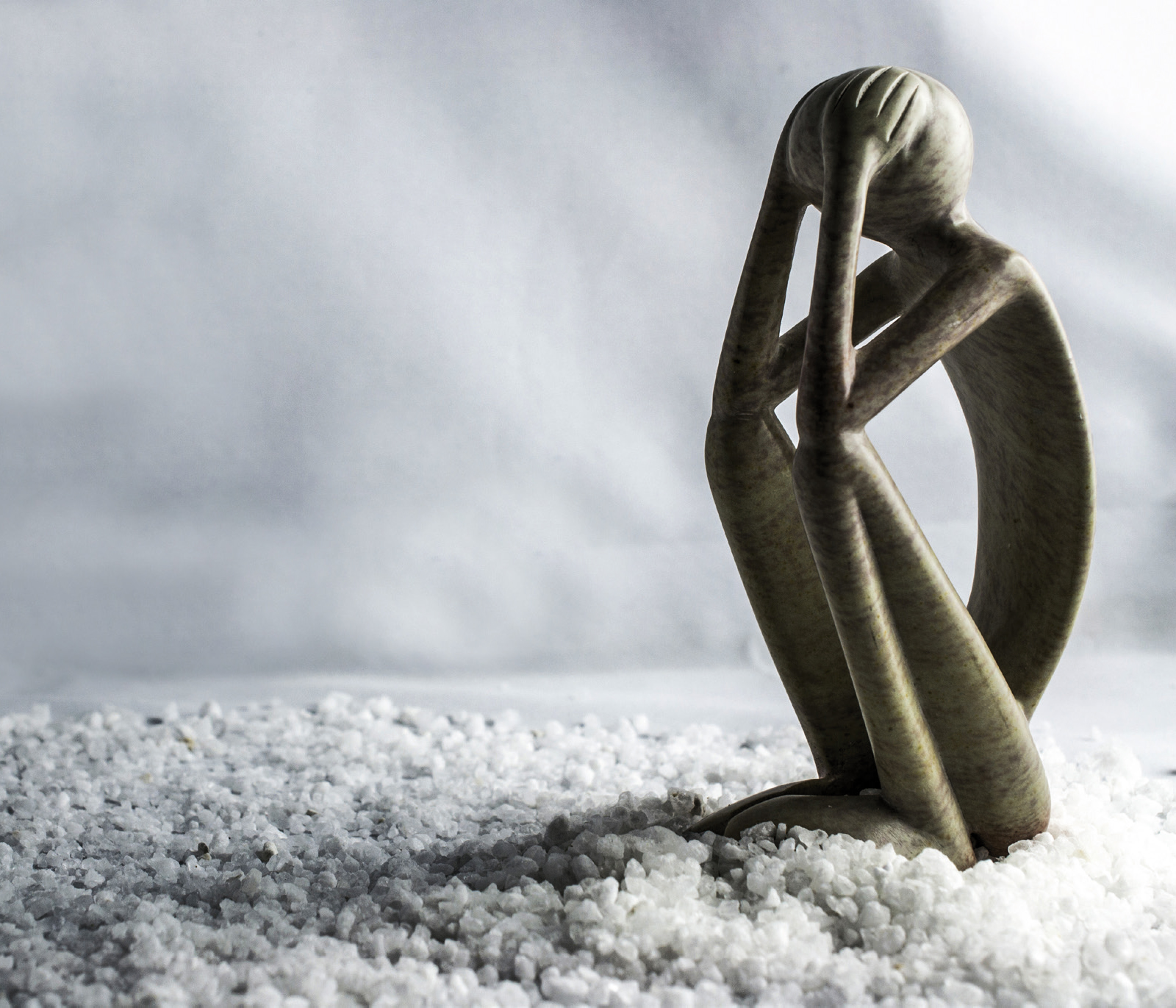 Research suggests that the amount and quality of social support available at the time of the morally injurious event can reduce its impact (Litz et al, 2009); however, the nature of moral emotions, such as shame or guilt, may lead people to avoid social contact and the group discussion necessary to effectively process the emotions surrounding the event.

Structural issues, such as not having sufficient breaks which might allow time to talk or not being able to get back to base to talk things over with colleagues, contribute to this problem. The inability to effectively reconcile events with beliefs and the potential for unresolved feelings of guilt and shame about mistakes made can lead to the intrusive thoughts and feelings which are symptoms of moral injury. We know instinctively that talking through difficult experiences tends to help, perhaps as a way of processing the emotion, making sense of or giving meaning to the event (Park, 2010).

The suggestion that what is distressing staff is the moral aspect of their work might seem strange, but I would argue that placing the problem firmly in the moral sphere will be what enables us to consider remediating it. To suggest that an issue is moral is to say that it is ‘concerned with the principles of right and wrong behaviour’. In most groups, there are shared understandings about what constitutes right and wrong behaviour, and that to witness events which contravene our morals is potentially harmful.

As well as a shared understanding of right and wrong, we have an individual moral code, informed by our life experiences and education. This set of inner values guides our actions, and thinking about moral distress helps understand the experience of being unable to work in accordance with these inner values. Many people who come to work in healthcare have chosen that arena for the precise reason that they want to be part of making things better for the greater good.

We know that we need to have more and better conversations about our mental wellbeing, and it is worth thinking about what kinds of conversations might be useful. It is true that literature suggests paramedics are suffering from increasing rates of PTSD (Regehr et al, 2002); but it is also true that not all those who are psychologically affected by their work, even in lasting ways, will reach the threshold for a diagnosis of PTSD. Some people will become ill as a result of their work, and some will become distressed; moral injury offers a different way of thinking about the psychological harms which may result from the practice of prehospital and emergency medicine. This may give paramedics and other ambulance staff the opportunity to think about the impacts of their work in ways which do not threaten their ability to do it. Ensuring there are opportunities to sit down and talk through jobs in the course of a working day, or night, could be the best place to start.